THE GREAT TOMBOLA OF FIA

The drawing of lots for this GREAT TOMBOLA was held on June 22 at 5 pm in the presence of " Mr SAHKI MOHAMED OURABAH - bailiff" and the general public participating. The winners won the following prizes :

SAFEX warmly thanks its partners for their cooperation 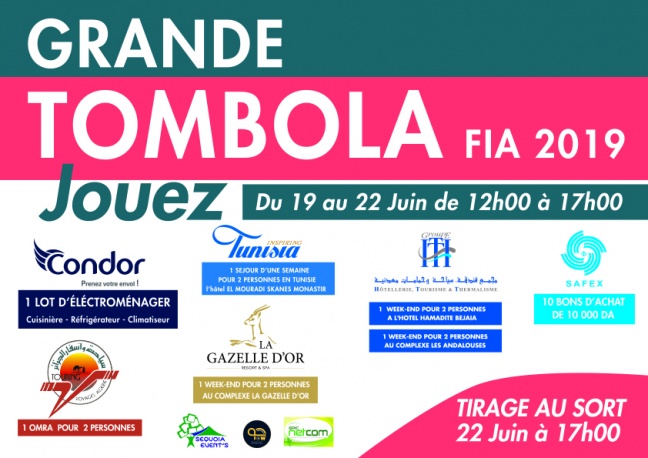